Caloric restriction reverses aging: one cell at a time

Aging is known to cause functional decline throughout the whole body[1]. How can you study geroprotective interventions on the cellular and molecular levels across an entire organism? Single-cell transcriptomic atlasing has come to the rescue! In a tour-de-force, Ma et al.[2] dissected the effect of caloric restriction (CR) in response to aging by generating a transcriptomic atlas of over 210,000 individual cells and nuclei across nine rat tissues. 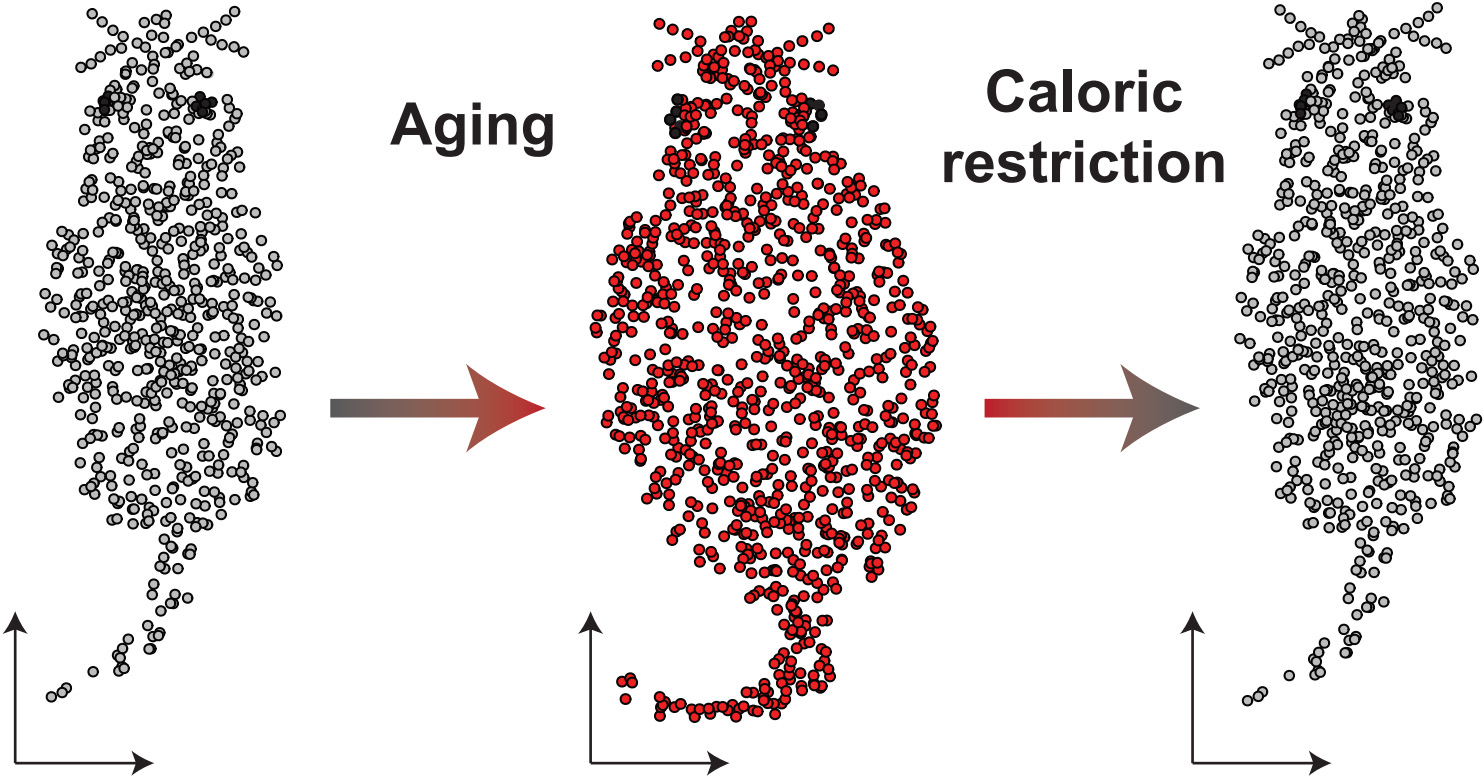 This analytical strategy enabled the authors to disentangle alterations in response to aging from the effect of CR. Most critically, by comparison of these two contrasts, the authors were able to identify aging-associated alterations that were “rescued” by CR.

Analysis of cell type frequencies across both contrasts revealed an increase of immune cells in multiple tissues except bone marrow during aging. Interestingly, these increases were not observed when contrasting the O-AL with O-CR groups and thus were prevented by CR.

Next, the authors investigated alterations at the gene expression level within each cell type. Based on the two aforementioned contrasts, thousands of differentially expressed genes (DEGs) associated with aging and/or CR were identified. Integrative analysis of these two contrasts revealed many “rescue DEGs”, i.e., DEGs associated with aging that were partially rescued by CR. While the degree of rescue lacked quantification, the analysis revealed that a large fraction of transcriptional changes was rescued by CR. Only 1.8% of aging DEGs showed concordant changes in the CR contrast. For example, a gene increased with age and then increased even further upon CR. The small fraction of genes sharing this pattern may represent the noise in the system and, thus, suggest minimal side effects in rats.

The authors next used their single-cell RNA sequencing data to model cell-cell communication networks by mapping annotated receptor-ligand pairs across cell type marker genes using an algorithm called CellphoneDB[5]. Across several tissues, endothelial cells most prominently increased their interactions with other cell types during aging. However, these interactions were repressed upon CR, suggesting that endothelial cells may represent a target for aging intervention mediated by CR. However, a bias towards endothelial cells in the existing receptor-ligand annotations may give a technical reason as to why this cell type was so identified.

In conclusion, the authors generated a comprehensive whole-animal level single-cell rat atlas, which represents a valuable resource for the research community with interests in aging, caloric restriction, rat biology, and single-cell transcriptomics. Leveraging cutting-edge computational analyses, the effect of CR on aging was studied at the cell type frequency, gene expression, transcriptional regulation, and cell-cell communication levels. Taken together, the results demonstrate the rescue of several age-related phenotypic alterations in response to CR, providing a molecular basis for the geroprotective effects of CR. 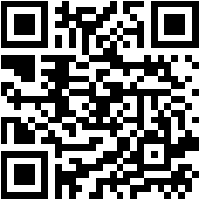